Welcome into a world where people are born with a clock on their back. Humanity, through the eyes of a business-calibrated mannequin, has a fight with itself against time and the choices it has to make, which materializes by doubles of itself. A metaphysical thought on the pressure of time on our society.


“Leave it to the French to author the final word on Corporate Darwinism. A spartan yet somewhat cryptic work, Switch slams the viewer with dystopian imagery reminiscent of the Matrix or George Lucas’s THX 1138. In it, a man (seemingly born into servitude) must choose from the limited paths presented to him as he blindly races down an array of infinite corridors. Some of these lead to wealth, some to passion, and others to simply more yet unopened doors. We are left with the suggestion that the entire race is little more than a mad dash towards death. This piece falls well within the French Existentialist tradition.” 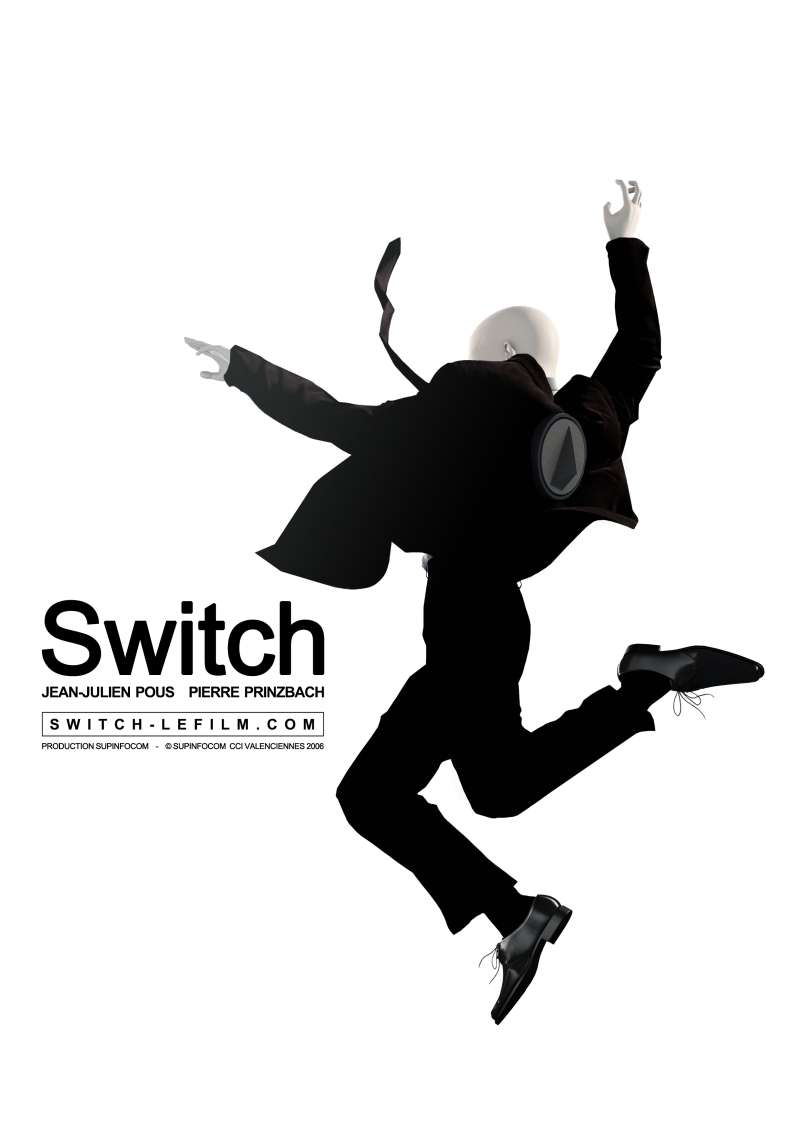 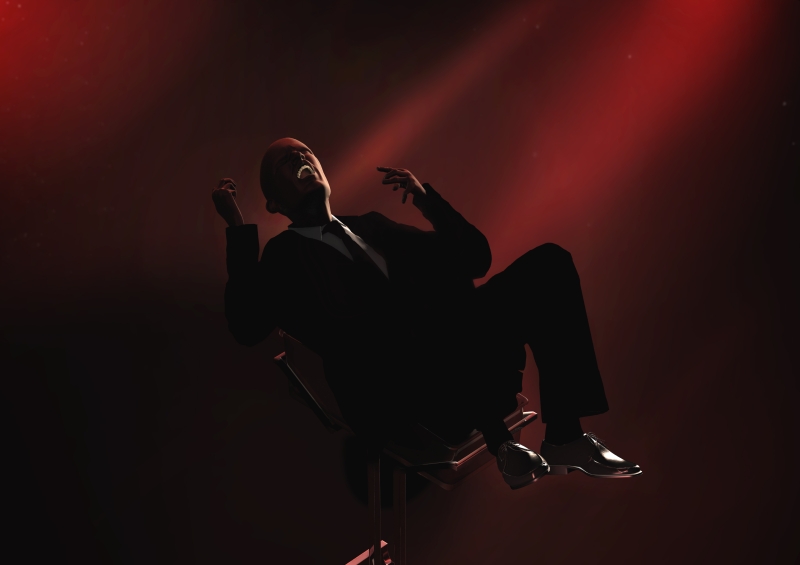 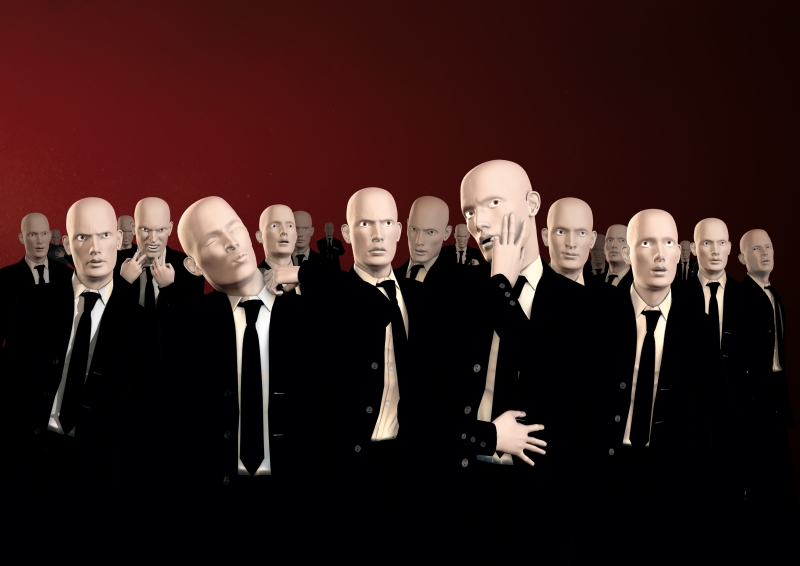 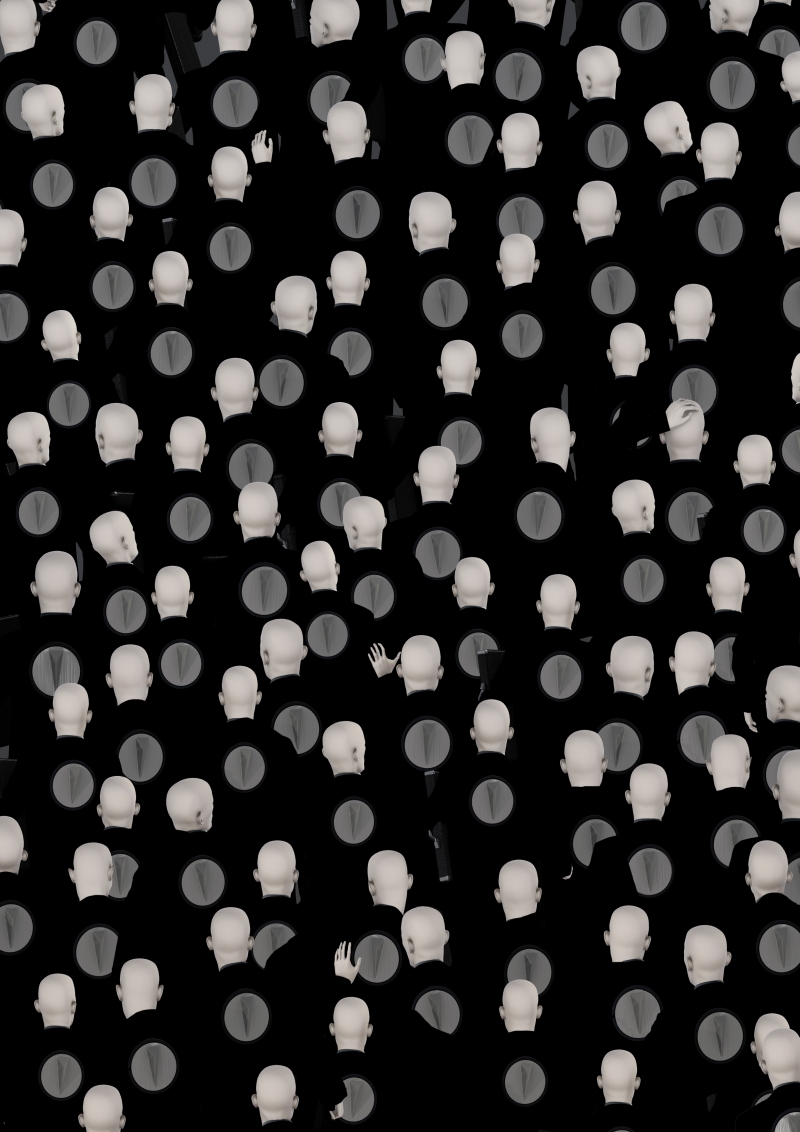 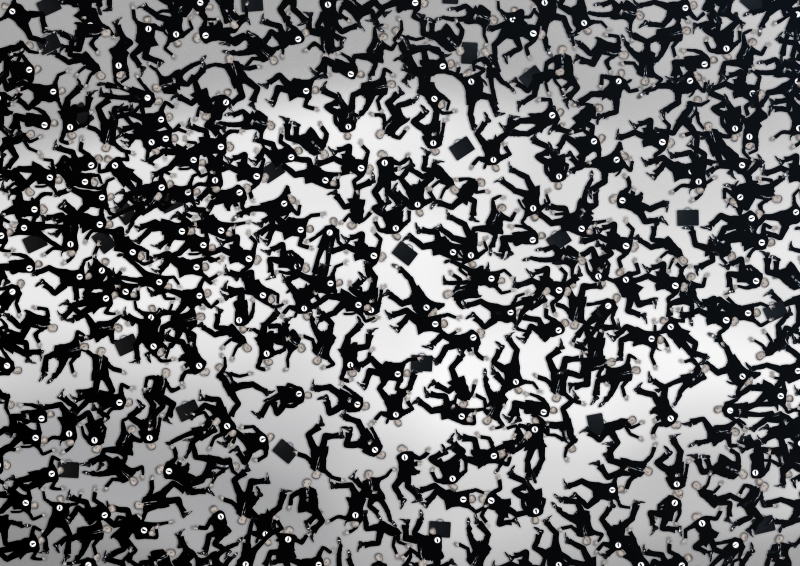