An experimental journey through Seoul. “As a journey through the urban sea of Seoul, Sous L'eau is a visual experimentation describing mixed feelings of losing ground, control beyond any understanding in a radically new world. He's French, she's Korean. Seen through his foreigner's eyes, the city is an abstract ink painting. People become a flow, river at night turns into geometric glitters. The colors of the fish market bleed on the screen. Follow this encounter with a unique character in a short Korean interview. Free from a tight narrative frame and form, it is a raw expression of a traveler's losing balance. It sits at the frontier between wet kaleidoscopic landscapes and distinguishable shapes and patterns.” 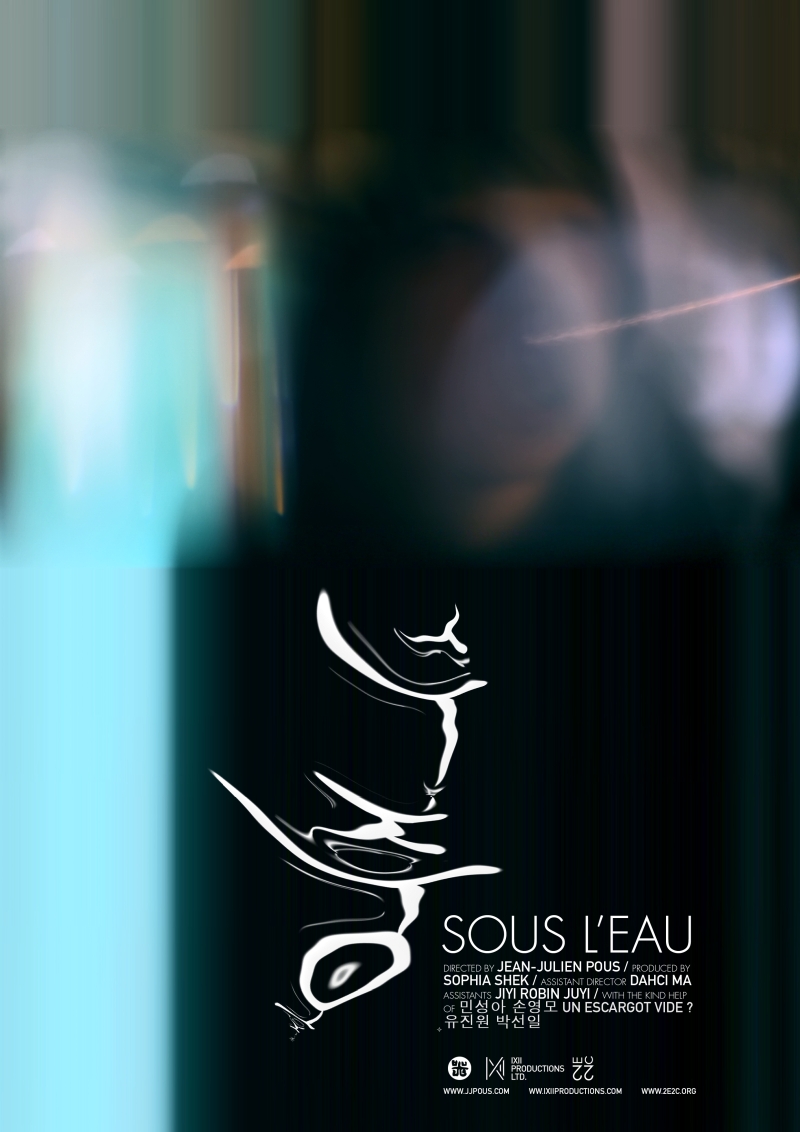 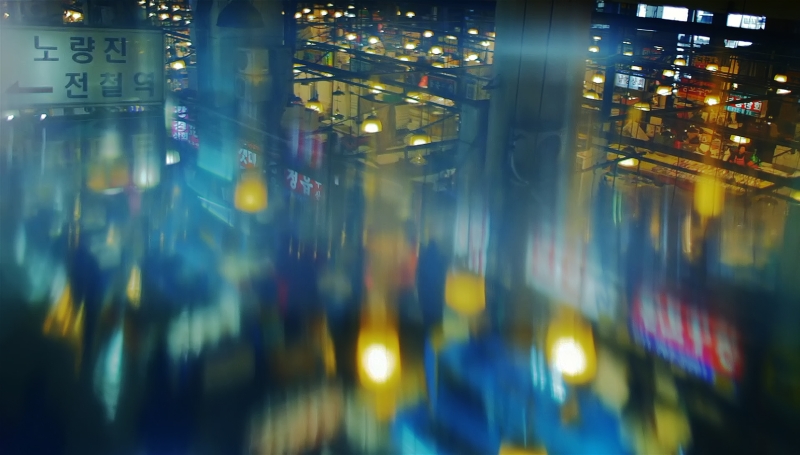 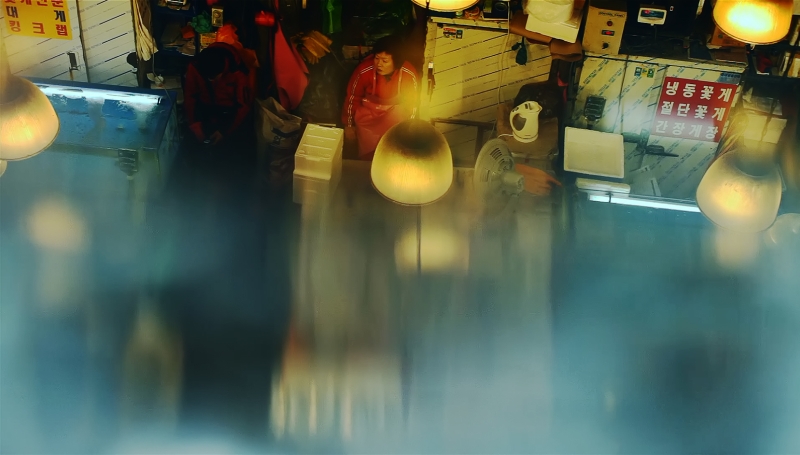 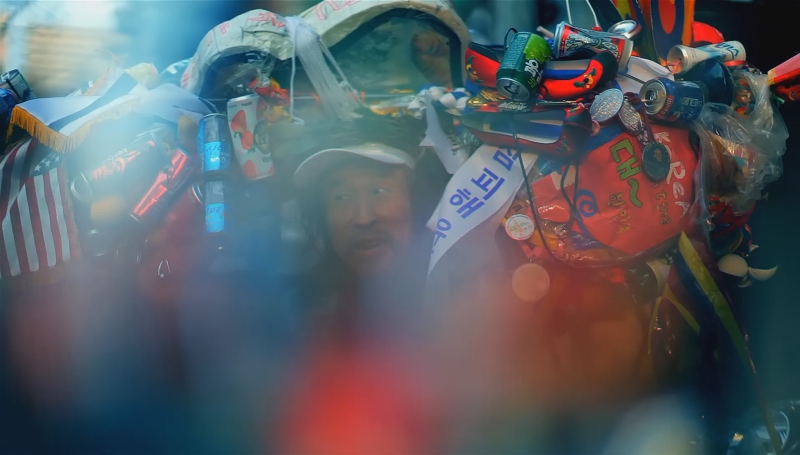 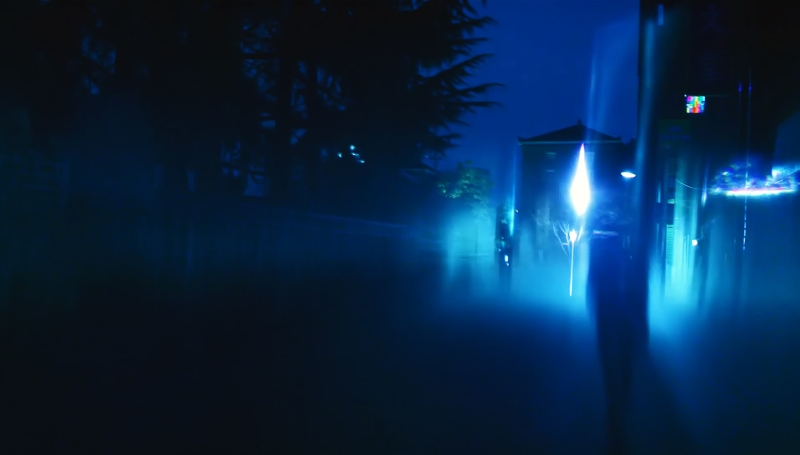 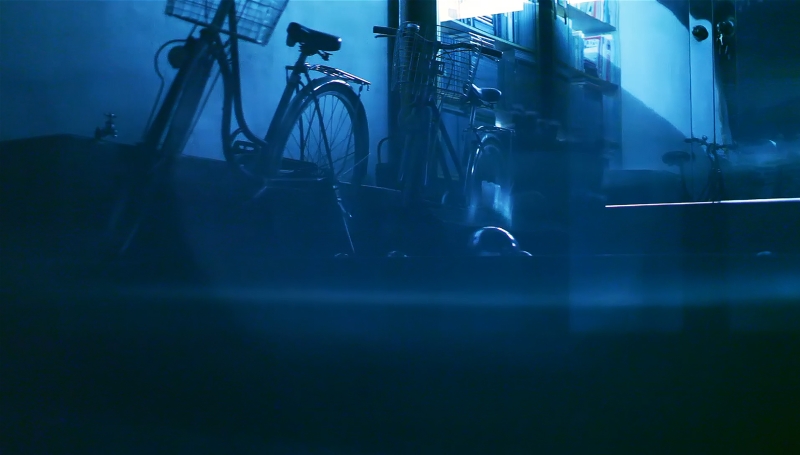 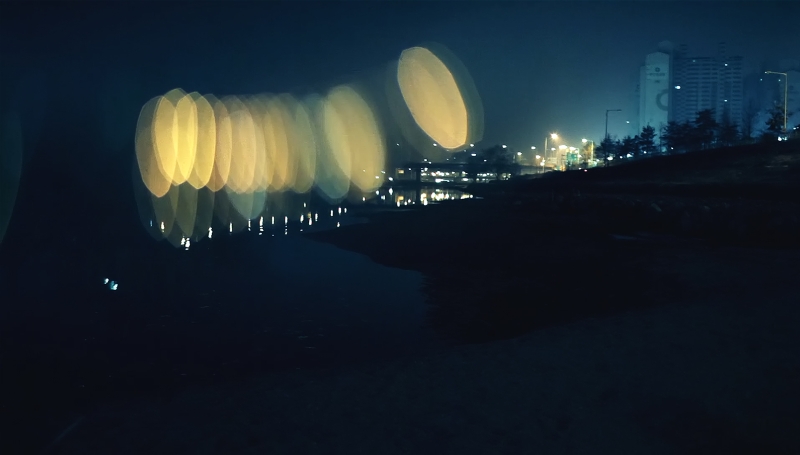 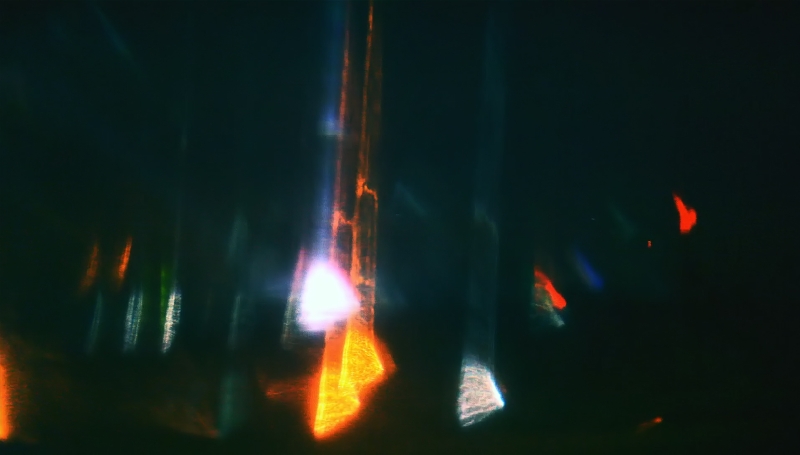 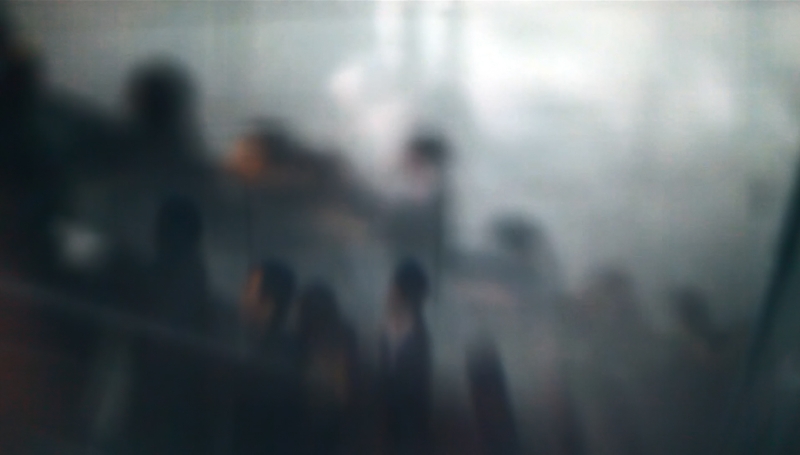 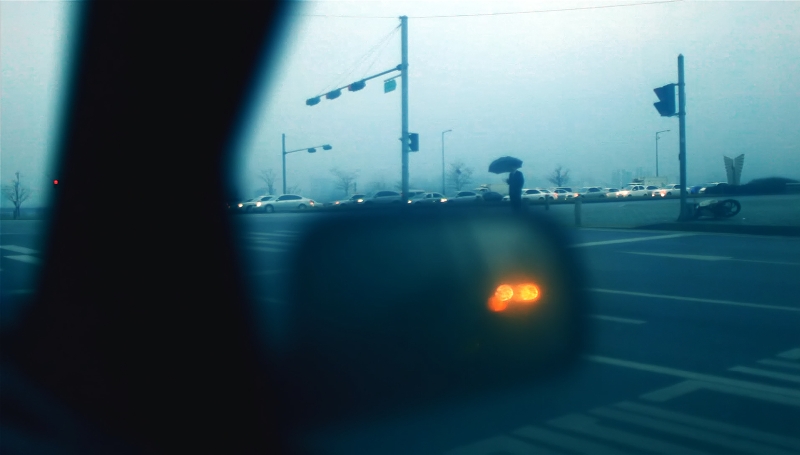